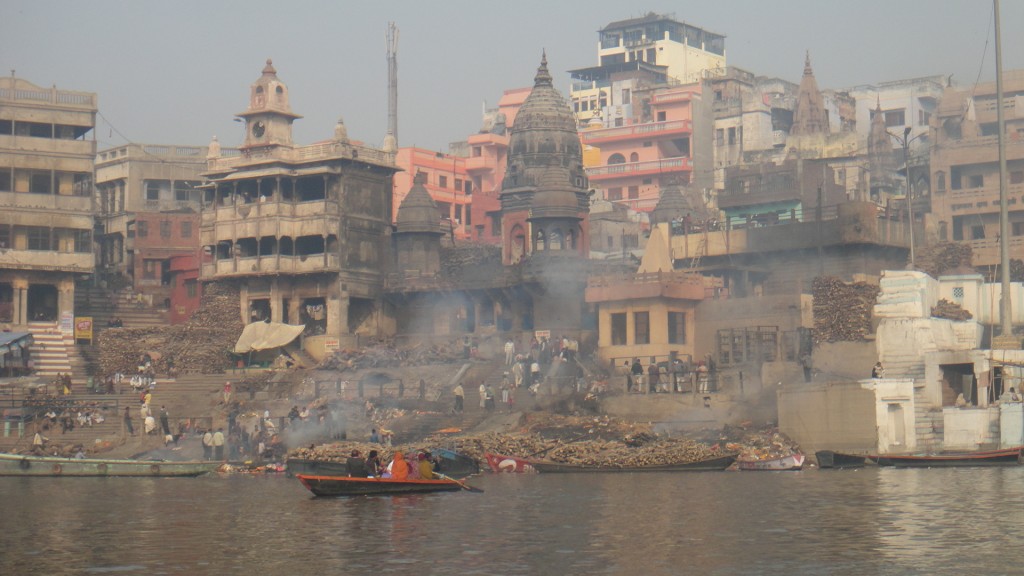 In the hearing of Kautilya Society’s Public Interest Litigation, held on 1st April 2014, to protect the River Ganga and its ghats in Varanasi, the Hon’ble Chief Justice of the Allahabad High Court, D.Y. Chandrachud, and Justice Dilip Gupta demanded to know why the Varanasi Development Authority was not respecting High Court Orders on protecting the Ganga ghats in Varanasi. Chief Justice expressed grave concern that local authorities were violating laws by permitting new constructions within 200 metres of river Ganga. He rejected outright all appeals made by owners of illegal constructions to annul the PIL, affirming the public importance of the issue. He was shocked at the absence of a Heritage legislation and a Heritage Committee that could ensure the protection of the sacred city, the river and its riverfront ghats. The next hearing will be on 16 April 2014 when the Kautilya Society will submit, to the Chief Justice, a brief on the main appeals and documents of the PIL hearings in the Allahabad High Court since 2005. See news articles published in various local newspapers of Varanasi: