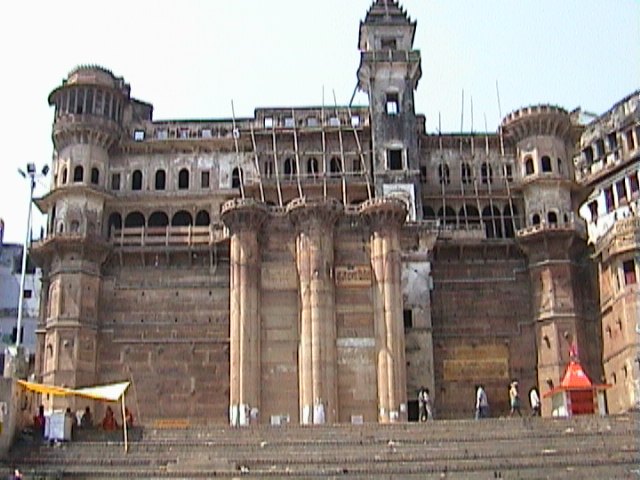 The Allahabad High Court judge bench of Justice Ashok Bhushan and Justice Arun Tandon studied documents and photographs shared by the Kautilya Society and submitted that new constructions have been made in the Darbhanga Palace in the “guise of restoration of the building”.

They further stated that these constructions were in violation of the U.P. State Government Order dated 11 April 2001, were contrary to Varanasi Development Authority’s (VDA) sanction conditions and did not respect the conditional licence granted by the Archaeological Survey of India. VDA will explain all the “non-compliance” of this case.

The Kautilya Society has been advocating, for more than a decade, for stricter compliance of the government directive that prohibits new constructions within 200 metres of the Ganga riverfront ghats so that the beauty and stability of the unique Ghats is preserved. 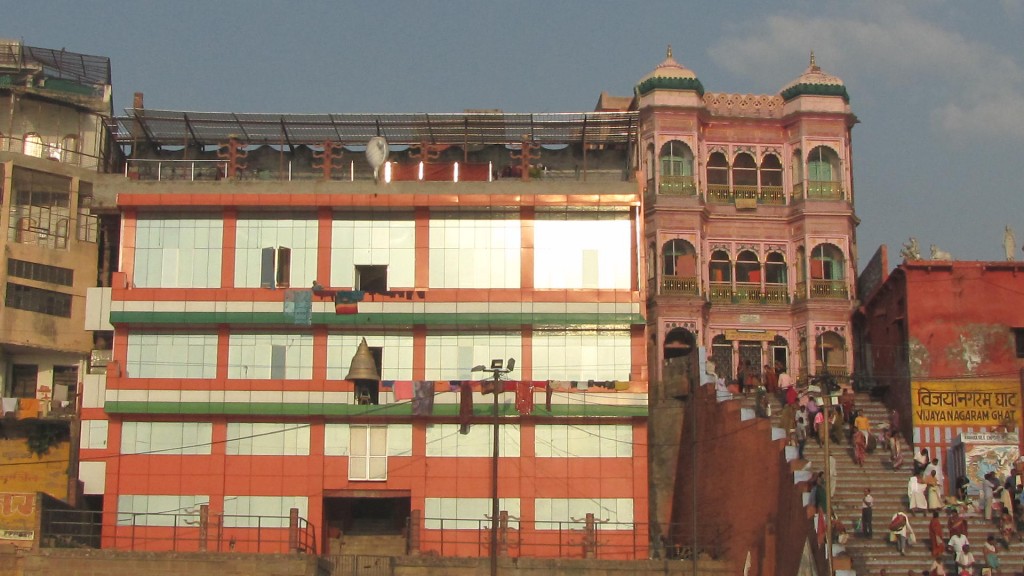 The negligence of the Varanasi Development Authority (VDA) in implementing this directive has resulted in rampant mushrooming of illegal constructions for making hotels and religious structures that encroach the ghats and risk damaging them forever.